The Linux desktop that will transform the industry is ChromeOS

Has anyone tried ChromeOS Flex already? 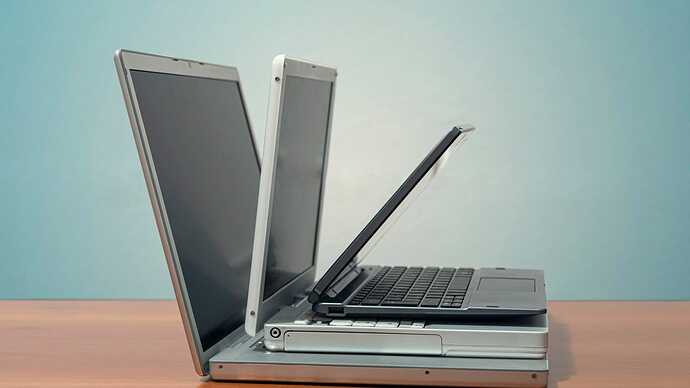 How I revived three ancient computers with ChromeOS Flex

The Linux desktop that will transform the industry is ChromeOS.

I was curious about it and I wanted to give it a try. But the thing is that in Linux you cannot even make a bootable usb with ChromeOS Flex. It is simply not supported, not possible. You need a windows machine to prepare a bootable usb, and I don’t have any.

Then I did some more research and I realized that ChromeOS Flex is not for Linux users. If you are already using Linux, just stick with it. Yes, ChromeOS is Linux based (Gentoo), it is very easy, it is user-friendly, it is light and fast even on old machines, but it is not meant for Linux users. 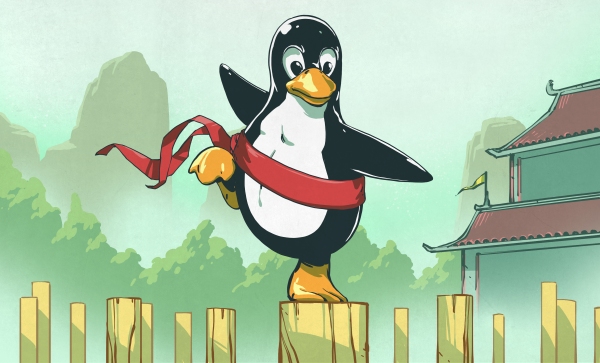 You’ve probably heard about Google Chromebooks. Like Android, Chrome OS is based on some variant of Linux, but it is targeted at the “cloud first” strategy so Chromebooks typicall…

People are reporting terrible experiences with it: The thing with ChromeOS is that is it not open. Yes, it works, it is user friendly, it is secure, but you are locked into the Google ecosystem and you can only do what Google allows you to do. Basically you don’t own your computer as you would when using a real Linux distro.

I’m sad many schools (in the Netherlands) are using this as the OS students are supposed to use.

You are right, but ChromeOS Flex is still much better than using Windows. It works faster, it is more user-friendly, it is much more secure, and last but not least, it is Linux-based. Actually one of the purposes of the ChromeOS Flex is to give new life to old computers that are painfully slow with Windows (or iOS). Yes, installing Linux to them would be much better, but Flex is much easier than Linux, and maybe more suitable for a normal user (for example grandparents).

On the other hand, Flex does support a full Linux environment inside it (it has to be enabled). More precisely Debian 11. But it is installed on a virtual environment, and this comes with some limitations. For example people have noticed that multimedia applications have some performance problems. Maybe these problems can be fixed in future releases of Flex.

By the way, I use Google ecosystem everyday, on my Linux machine (Chrome browser, Gmail, etc.) So, I don’t see this as a drawback.