I was thinking of having an event soon about crypto currency. Personally I do not have information about that but I am willing to learn.

What do you suggest?

I have studied once how Bitcoin works (even made a presentation at OSCAL about it).
But I have never used it practically. Somebody who has actually used it could be suitable for sharing his experience.

Can you replicate the OSCAL resentation @dashohoxha? Would be really useful i think. At least for me

Sure, I can do it. But my knowledge is mostly on the theoretical/academic level (how the blockchain works etc.), not on how to actually use Bitcoins on everyday life. So, if someone would like to complement this part it would be even better.

If we do this in January I could help. I will get my Ledger Nano S wallet next week where I will start to get some BTC and ETH. @kominoshja has also set up wallets and is maintaining the Open Labs wallet where have some Bitcoin stored

Related to this I’d suggest to also try and register to Protik’s event on 19th December: 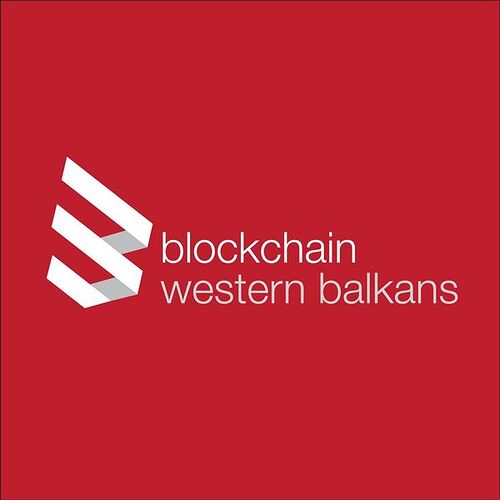 I develop on the blockchain every day, and trade cryptocurrency regularly for fiat money and for other currency. See https://bitfalls.com.

If you make this event big enough I’ll be there and host a talk or even a workshop if you want.

Personally I do not have information about that but I am willing to learn.

What do you suggest?

Thanks Bruno! That would be great. We would however need to see how we can gather sponsorship for the event since we do not want to charge attendees. Maybe optional tickets could do it.

On another note, I had this discussion on Twitter today: 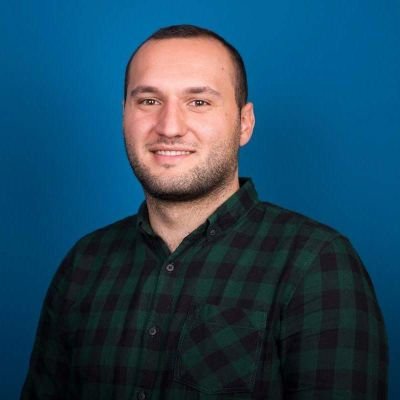 A few questions for the Bitcoin enthusiasts: 1. What will happen when all 21 million coins are mined? 2. Is Bitcoin delivering what it initially tried to do? 3. Is this way of maintaining a distributed ledger the most efficient? #Bitcoin #Blockchain #Dialog
pocock (Daniel Pocock) December 10, 2017, 2:41pm #10

Before learning about CryptoCurrency, it is very useful to learn about
the two topics of Crypto and Currencies separately.

GnuPG and OpenSSL tools provide a practical way to learn about crypto.
Anybody can install them on their computer and start experimenting with
them. There are also many good books on the topic, some more
theoretical, some more practical, do you have any of these in the
hackerspace?

To learn about currencies, I’d suggest reading a wide range of books on
currencies, banking and debt (which are closely related), ranging from
very conventional economics text books to some of the more interesting
books. For example, Rich Dad’s Guide to Investing in Gold and Silver
(Michael Maloney) provides a history of currencies from the perspective
of an author who favours gold and silver. Mervyn King, former governor
of the Bank of England, has written a book called The End of Alchemy, it
provides a very different perspective but oddly enough there are quite a
few places in the book where he is every bit as sceptical of the banking
system as Mr Maloney. Debt: The First 5000 years (David Graeber) gives
a completely different perspective again.

Naturally, we all use currencies every day for so many things that we
take them for granted and never think about how they really work.

To my knowledge buying cryptocurrencies in Albania is kind of banned. I heard someone tried to send money to Kraken through a wire transfer from different Albanian banks and the wire was rejected. The person was told that the Central Bank has banned all kind of transfers to crypto exchanges.

Anyone else tried to send money to exchanges and buy bitcoin or other cryptos?

Kraken is banned in a lot of banks all over the world, here too. They have a tendency of going offline when sale spikes happen, of not following through with withdraws, etc. Try another exchange or, if all else fails, buy from my company, we also sell crypto - both main coins and all the altcoins.

That’s just the initial fear you’re seeing - crypto removes a lot of corruption so banks and govts will fight it a lot. But keep it up and they will have no choice other than to accept it - over here they’re starting to.

From what I’ve seen, there are sellers in Albania in localbitcoins. I think cryptocurrency is not illegal here

Lets be realistic, cryptocurrencies also facilitate money laundry and other illegal or criminal activities. As any other technology it can be used for good and for bad.
It removes the control of money from the hands of banks and puts it in the hands of miners. I think that banks will soon become cryptocurrency miners in order to keep the control of money (if they have not already done it).
Me and you will always be powerless users of the currency, be it crypto or cash.

I think cryptocurrency is not illegal here

Nothing is illegal in Albania. Even if it was, police is too busy with the drug traficants and does not have time to deal with bitcoins.

Quite a realpolitik approach, which I don’t disagree (being careful with words here), but on the other hand dreamers of a world without the current status quo would not agree. In any case we are living in interesting times

So guys, do we have a day for the meetup? Is someone interested to give a presentation or tell a funny story? Maybe a live session?

The fact that wire transfers are banned has nothing to do with their service. All major exchanges in the world have down time because there is too much demand. Coinbase, Bitfinex and all other exchanges are always down when there is massive selling or buying. The servers cant handle the traffic.

How do you sell crypto? Do we have to transfer money or we have to do it peer to peer in person?

So I proposed to have a meetup on 4th January where Artiona, a blockchain developer at SAP Germany will join us as well. Artiona is leading the Cryptocurrency meetup at Protik on 19th December so we had the idea to do a followup event at Open Labs in a more informal manner. She will be in Albania until 5th January so it would be crucial to have a session before that. I will organize some food and drinks for the event in the meantime and will see if we can have a small pool of Ethereum to gift to attendees who create a wallet (Bitcoin takes too much time/has too much fees nowadays).

I will facilitate everything needed. Any help is appreciated however. @kominoshja can we open up registrations for this? I suspect there will be a lot of interest and we need to organize it well to not go over capacity.

Okay, I am going ahead with the Event creation of this for 4th January afternoon. We will have some Blockchain experts among us and Business Magazine Albania will be reporting about the event.

@IzabelaBakollari wanted to help so I gladly appreciate the support.

@kominoshja I need your input for the event registrations